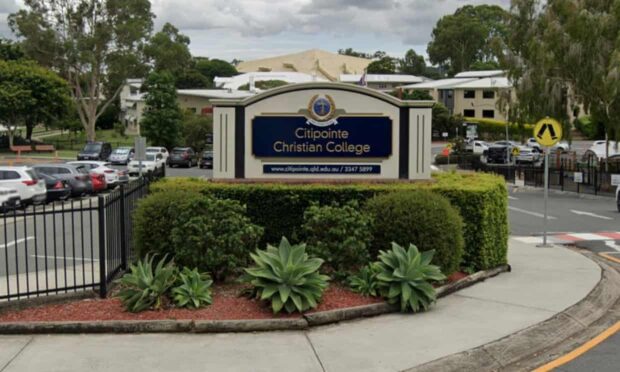 Parents have responded to a request from Citipointe Christian College to sign an enrolment contract denouncing homosexuality, by asking the school to first guarantee that their children won’t be sexually assaulted by the school’s staff.

The school is yet to respond, but some experts say the demands are impractical. “I’m afraid this so-called contract from parents is unworkable,” one religious commentator said.

Parents said the school’s contract – which compared homosexuality to bestiality and also demanded students identify by the birth gender – was weirdly obsessed with sex for an institution that deals with children.

“When I sign my kids up to go to school I expect to get information about what they’ll be learning in maths, or what sports are available. But instead I get a four-page contract about ‘adultery, fornication, homosexual acts, bisexual acts, bestiality, incest, paedophilia, and pornography’. What the fuck are these people doing at their staff meetings?”