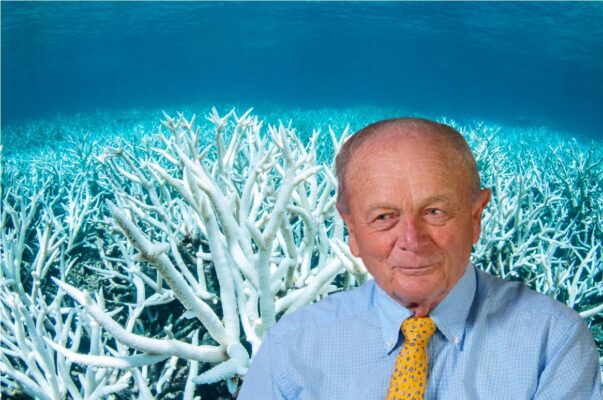 The task of saving the Great Barrier from the growing threat of extinction has been handed to furniture and electronics giant Harvey Norman, in an arrangement the PM says ‘makes good financial sense’. The deal is said to be worth $1 billion, but with no interest, no deposit, nothing to pay for 60 months.

Scott Morrison said that after a lengthy tender process Harvey Norman was chosen as the best candidate, given its extensive experience in receiving government money. “They put forward an offer which was too good to refuse. We get a free $500 Harvey Norman gift card to spend by 30 June 2022,” he said.

A spokesperson for Harvey Norman said that when it comes to undertaking the scientific work required to prevent further destruction of the reef, they had a great interest-free deal on a 60 inch Panasonic 4K television.

“We know that the climate is getting hotter. And so are our deals on fridges, freezers and vacuums – they’re absolutely sizzling!”