CLOSE
Local News
‘You can’t get more Aussie than this!’ says man wearing flag made in Guangdong Province 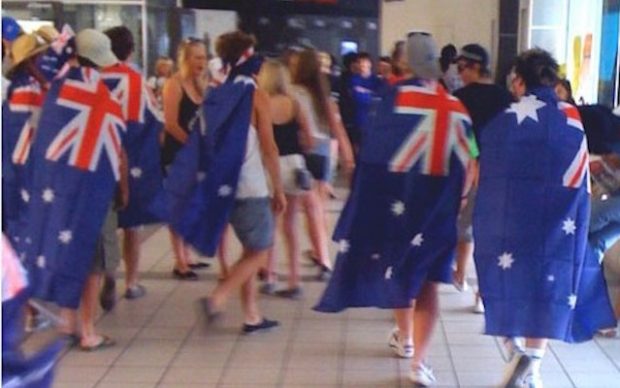