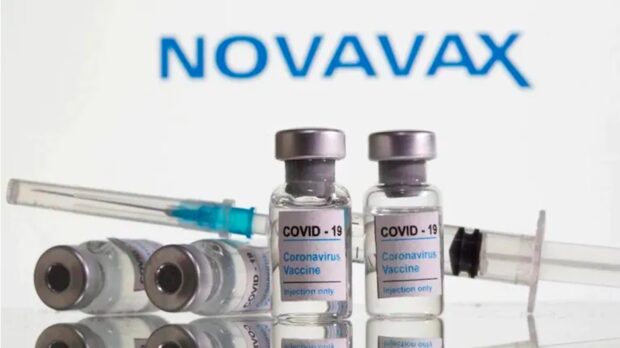 An emergency meeting of vaccine sceptic Australians has been ALL CAPS typed into Telegram groups after Australia granted provisional approval for the use of the Novavax vaccine.

Many have said they are holding off on getting vaccinated until the arrival of Novavax, and will now have to invent new elaborate conspiracy theories to explain why they will avoid getting jabbed.

“It was a pretty solid plan to begin with. Even we could see this government was terrible at organising anything that might be needed to contain COVID. The Government forgetting to order Pfizer vaccines was a huge win for us ­­– it meant we didn’t need to start making excuses for ages.

“But this is the fourth vaccine they’ve approved now, it gets tricky every time we need to move the goal posts,” a spokesperson for the group said.

Some in the group are already claiming that Novovax was developed by Hillary Clinton as a way of controlling people’s votes in the next Presidential election. Others say Novovax includes an ingredient which forces you to like Tom Hanks.

“I thought Novovax was going to be ok. But it turns out it’s imbedded with a chip that downloads Microsoft 365 into your elbow. No thanks”.