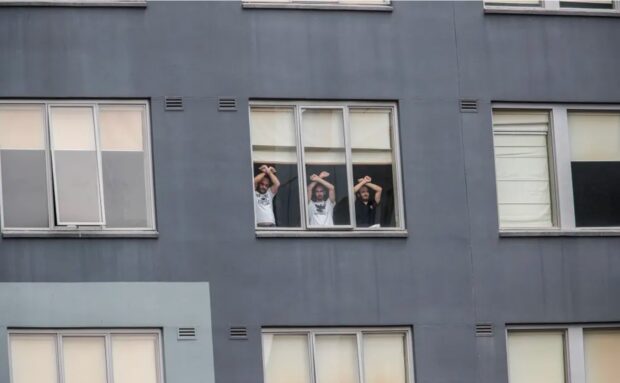 Asylum seekers locked in a Melbourne hotel say a silly oversight meant they forgot to mention that they were part of the ATP tour when they arrived nine years ago.

In a statement this morning, one of the detainees said it was all just a misunderstanding. “We came here to play the 2013 Australian Open. Sorry, we probably should’ve mentioned that at the time”.

He said that when they were interviewed by immigration officials on arrival, they got mixed up and accidentally gave the wrong answers. “One of the Border Force officers asked us what the purpose of our visit to Melbourne was, and we said, ‘fleeing a war-torn country’ when obviously what we meant was ‘competing for 2,000 ATP tour points in the year’s first grand slam’. It’s easy to make that mistake after a long trip”.

He said that now that they had cleared up their reason for being in Australia, they were looking forward to being released immediately.