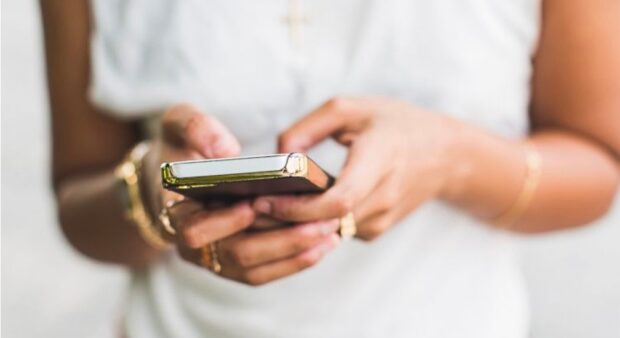 The NSW government has scrapped plans for an app that would allow residents to report when they test positive for COVID-19, saying it will be much easier for those who don’t have the virus to upload their details instead.

Launching the new initiative, NSW Health Minister Brad Hazzard called on everyone who didn’t have symptoms – a group that he said could number in the dozens – to do the right thing and upload their negative status.

“Residents will be required to fill out the declaration if and only if they have received a negative test, otherwise NSW Health will make the reasonable assumption that you have COVID and you will be added to the daily case count,” he said.

The original version of the app was designed to mandate the recording of positive test results, however it was tweaked after crashing multiple times due to a high volume of declarations.

Hazzard said, “the change is expected to provide a much clearer picture of how widespread the virus is, because let’s be honest, if you’re not actively testing negative, you probably have it.”

The NSW government expects the changes to the app to be rolled out within the next seven to nine months.