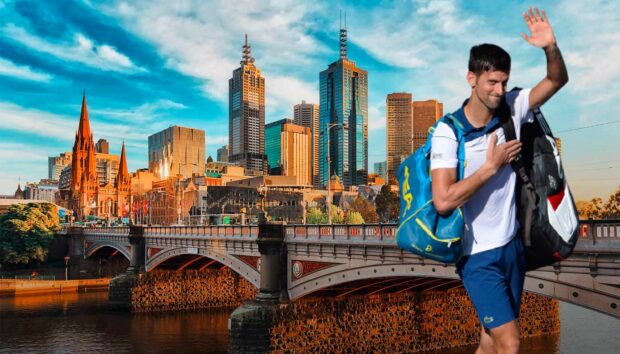 Victorians will not be required to undergo the usual two-week period of being confined to the same city as Novak Djokovic, and will instead be able to spend their January without being exposed to the tennis player.

A spokesperson for the Victorian Government said the decision had been made by a panel of independent mental health experts. “Generally we ask that Victorians spend two weeks every January hoping that Novak Djokovic will be knocked out in the early rounds, only to watch him go on and win. It’s exasperating, it’s quite traumatic and after ten years, it’s time to try something different. Victorians have suffered enough,” she said.

Medical experts agreed with the decision, saying constant exposure to Novak Djokovic can be incredibly irritating. “Watching him on court can be fucking excruciating,” health expert Sarah Gallatine said. “There’s an emotional toll too – people get excited as Djokovic appears to be losing, only to see him fake an injury and come back and win. And then there’s that nauseating carry-on after he wins – we need to limit exposure to that”.