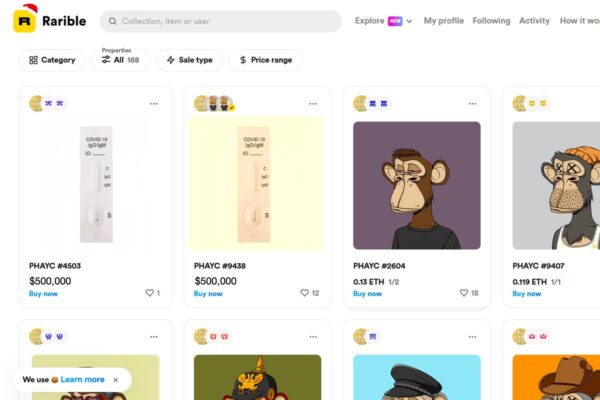 Marketed as the only thing resembling a RAT you’ll be able to get a hold of for weeks, a digital image of a rapid antigen test has sold for almost half a million dollars.

The buyer was an Australian man who didn’t want his identity revealed but is known to his friends as gullible.

The NFT is totally unique – the only version of a RAT currently available in Australia.

While many were shocked at the hefty price tag of the non-fungible token (NFT), observers pointed out that it was cheaper than many real-life RATs being resold on platforms such as Facebook Marketplace and UberEats.

Prime Minister Scott Morrison congratulated the man for showing initiative and taking personal responsibility, pointing out that an NFT of a rapid antigen test was just as effective as an unavailable real-life rapid antigen test. “Sure, the NFT will do absolutely nothing to help you determine whether you’ve got COVID or not, but then so will the rapid antigen test that your pharmacy sold out of last week,” he said.