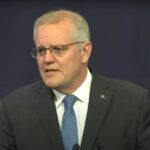 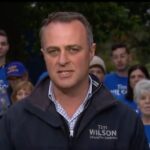 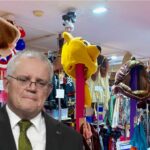 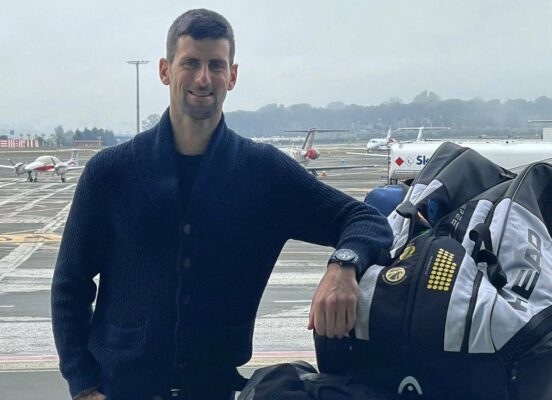 A spokesperson for one of the panels – the Independent Medical Exemption Review Panel – said they had methodically reviewed the Serbian star’s application and found that he was a globally recognised sportsperson who attracted millions of dollars in television rights and sponsorship for the Australian Open.

“He may not be vaccinated, but we are confident that he has a very high immunity to the rules that apply to ordinary people,” the spokesperson said.

Critics have accused the government of double standards, pointing to examples of Australian citizens being unable to enter their own country to visit dying family members. But a government official defended the decision, saying Australian citizens had had plenty of time to become world-class tennis players with a net worth of over US $200 million.

“We’re almost two years into this pandemic now. So if you haven’t won 20 Grand Slams and amassed the sort of wealth required to organise private jets and a dedicated team to lobby on your behalf, then you only have yourself to blame. That’s what we mean when we say personal responsibility”. 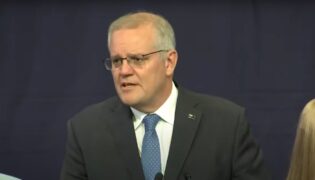 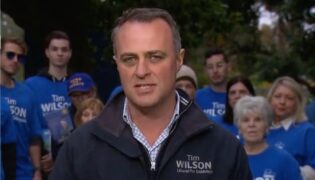 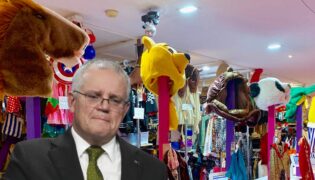 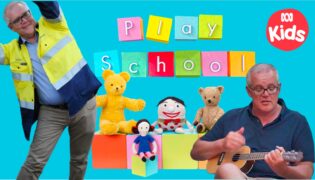 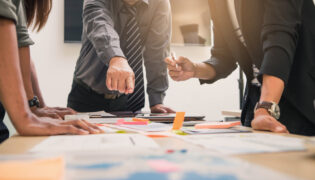