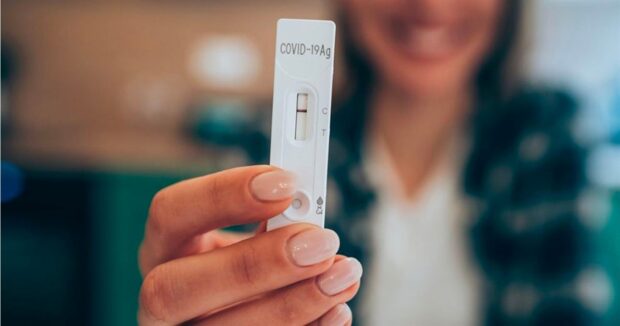 The Federal Government has finally addressed concerns that rapid antigen tests are unaffordable for those on low incomes, passing new legislation that will allow Australians to access their superannuation early to pay for the tests.

Spokesperson for the new initiative, Tim Wilson, said Australians shouldn’t have the money they’ve earned locked away when it could be used for the fun things they want, like essential healthcare.

“Sure, dipping into superannuation might ruin your future prospects, but then so might contracting COVID, so this is a sensible, balanced plan. If only there was a way to ensure people could have both their super and their health”.

Critics say the plan won’t work, pointing out that the cost to buy RATs for a family of four is more than the average superannuation balance. But Mr Wilson said people could choose how they pay for the tests. “If you don’t want to access your super, that’s fine. Sell one of your investment properties if that matches your financial goals better”.

Labor Leader Anthony Albanese has slammed the plan, saying his party would also allow early access to super to pay for the tests.