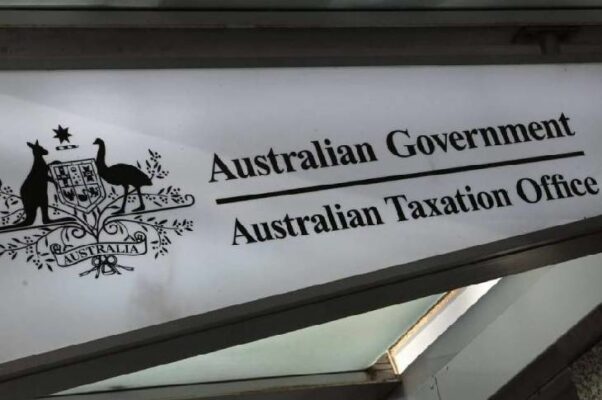 The Australian Tax Office has taken the Prime Minister’s lead and will move to an honesty box system whereby citizens will take personal responsibility for the amount of tax they pay.

Announcing the changes, the ATO repeated Mr Morrison’s words, saying it was time to move away from a culture of mandates and instead let Australians use common sense when managing their own affairs.

“Australians don’t want the ATO in their lives, and to be totally honest, it’ll cut down our workloads quite a lot if we don’t need to be in theirs,” a spokesperson for the ATO said.

“So, in the spirit of personal responsibility, we’ve decided to scrap tax returns and employee payments and we’ll now just have a box out the front of our office. If you feel compelled to pop some money in there, great. If not, that’s fine too”.

The ATO said they were yet to brief the Prime Minister on the changes, but assumed he’d be fine with it. “I’m pretty sure he wouldn’t support the socialist, nanny-state idea of the Tax Office mandating the payment of taxes!” the spokesperson said.

The new ‘pay-what-you-like’ taxation model has been successfully trialled in some sectors already, with companies such as Google, Chevron and NewsCorp operating on the optional taxation model for years.