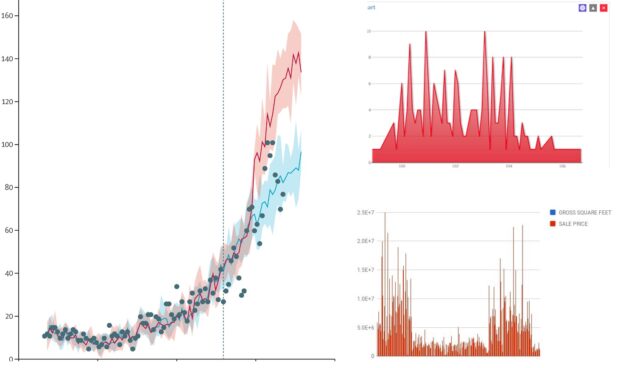 A leading Twitter epidemiologist and part-time Boost Juice employee has warned that Australia could see as many as two billion COVID-19 cases per week, according to modelling that he thinks he saw on Facebook yesterday.

Sharing a graph he found on Google Images, Lionel Wartsnall said that there would be an explosion in the growth of COVID cases, which on closer inspection of the graph was actually the growth in string tension for a nylon cord wrapped around an aluminium rod.

“As you’ll see from the second graph, the line just goes straight up, particularly when you put it on its side,” he wrote.

Some people cast doubt on the numbers, pointing out that the daily figure is several times the total population of Australia. But Wartsnall hit back at their analysis, saying they clearly wanted to people see people die.

Asked to show the working behind his calculations, he said that while known unknowns divided by unknown unknowns minus definite maybes tended to point to a possible unknown number of cases, further adjustments taking into account nothing in particular pointed to a figure that was consistent with the number you first thought of and in this case that number was 68 million, plus or minus 68 million.