CLOSE
The Nation
“We’re not at all concerned about independent candidates”, all 112 Coalition MPs say in carefully-coordinated daily messaging campaign 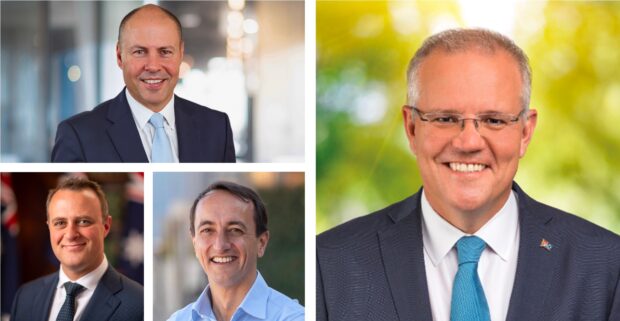 Government MPs haven’t even really given any thought at all about the threat of independent candidates taking their seats, according to over 10,000 tweets, interviews and other social media updates.

“It’s not something I spend any time thinking about,” member for Goldstein, Tim Wilson, said, pointing to the 43 reasons voters should be wary of independent candidates at the upcoming election.

“According to these talking points put together by Liberal Party strategists, independent candidates are ‘irrelevant and not something we’re concerned about in the slightest’. So I’m not sure what all the fuss is about really,” he said.

In a speech this week, Josh Frydenberg said he was focused on delivering more jobs in his electorate. “I’m a safe pair of hands in Kooyong, unlike untested, unproven and untried independent candidates who you definitely shouldn’t vote for and who we’re not worried about at all”.

Member for Wentworth Dave Sharma said he was looking forward to the upcoming holiday break. “It’s going to be great spending time with family, reading some books and continuing not to think or talk at all about the independent candidate running in my seat. Not even a little bit. Not concerned at all”.