CLOSE
World
Death from Omicron may be just as fatal as death from Delta, study finds 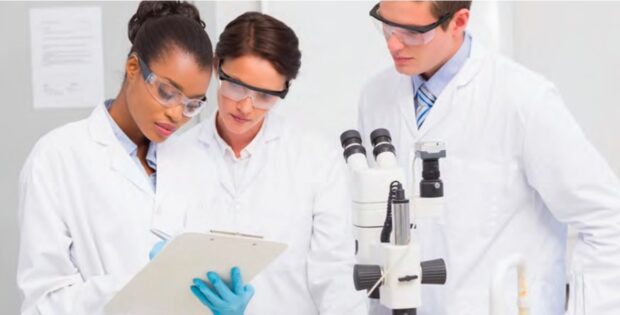 Urging caution not to read too much into the findings at such an early stage in the outbreak, a research institute in Britain says mortalities from the Omicron strain of COVID-19 may be just as deadly as those from the Delta strain.

Media outlets in Australia were quick to jump on the findings, with one news outlet claiming Omicron may in fact be even more fatal than deaths from Delta. Leading with the headline, “People Who Die From Omicron Are Ten Times More Likely To Lose Their Lives,” it argued that fatalities could become even more fatal if action wasn’t taken immediately.

An opposing news publication took a different view, with its article – “Deaths From Omicron May Be Milder” – arguing that people who die from Omicron should learn to live with the virus.

A financial news publication suggested that those who die from Omicron may see their earnings potential unnecessarily reduced if new restrictions are imposed. It added that the effect on house prices from an Omicron death so far appeared positive.

Commentators on Facebook took a more balanced interpretation of the findings, saying that it was proof that Tom Hanks was behind the virus.