CLOSE
Local News
Australia is the drunkest country in the world, finds nosy fuckin survey that’s just asking to get its head kicked in 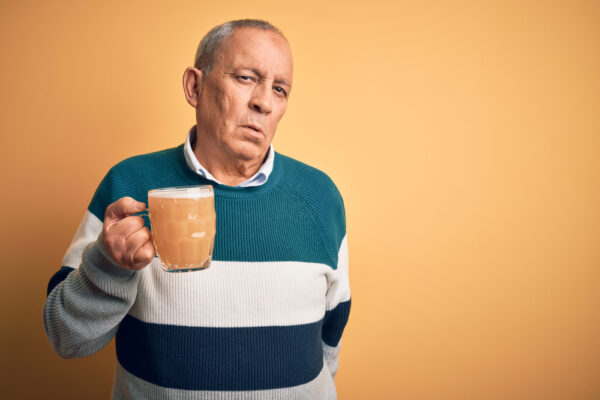 The Global Drug Survey has found that Australians were drunk more often than any other country over the past year, at least that’s what the mouthy little prick is telling everyone now, even though Australians swear they haven’t had that much and they’re still good to drive.

“I’ve got a survey for you, it’s to find out whether you’ve got a glass jaw,” stated an intoxicated Keiran Diggs to no one in particular after hearing the results, before peeing on a pokie he mistook for a urinal inside Brothers Leagues Club.

The Survey canvassed 32,000 people from 22 countries about their alcohol consumption over the last year. It found that the French drink more often than any other country but Australians were number one at turning an after work tipple into a binging, fighting, violence-filled good time.

“Australians were the most likely to respond that they had been heavily drunk or had sought emergency care for their drinking” said researcher Dr Monica Barratt. “But that’s not counting the ones that just screamed ‘Mind your own fuckin business,” when we asked about alcohol consumption.”

A new survey found that on a Sunday morning Australia was the country most likely to say that they can’t keep living like this, and that was their last drink ever they swear.