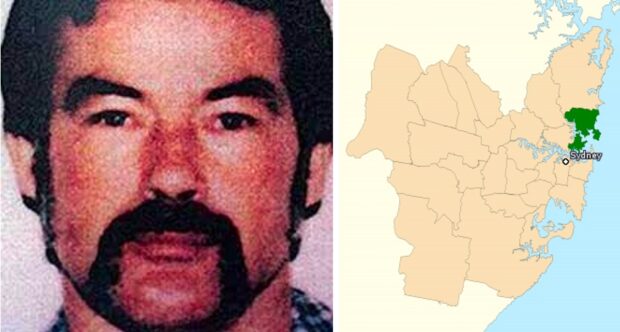 Political analysis are shocked (but not really) to learn that Scott Morrison will endorse Ivan Milat to run in the seat of northern Sydney seat of Warringah, saying it was a name that Australians would be familiar with.

Mr Morrison said name recognition was more important than anything else, and he needed a backup plan in case ICAC found alternative candidate Gladys Berejiklian actually acted with integrity. “This would clearly make her unsuitable for the role” he said.

Many have called the decision a desperate move by the Coalition designed to keep their grubby little rodent claws gripped around a majority government. However, The Prime Minister defended his backup endorsement of Ivan Milat today at a press conference.

“Many feel that it was too on-the-nose of us to back Gladys while she’s facing a pending verdict, especially while so many Australians are demanding a federal ICAC. So we took that feedback on board and, for the sake of transparency, straight-up nominated someone who everyone knows is guilty.” Morrison added, “What we really just want is a household name that people will recognise on the ballot sheet”.

Milat has gained support from the more conservative factions of the Coalition and is tipped to be next in line for Immigration Minister position, having experience in quietly making foreign visitors to Australian shores disappear.