CLOSE
The Nation
Labor commits to 43% effort on everything 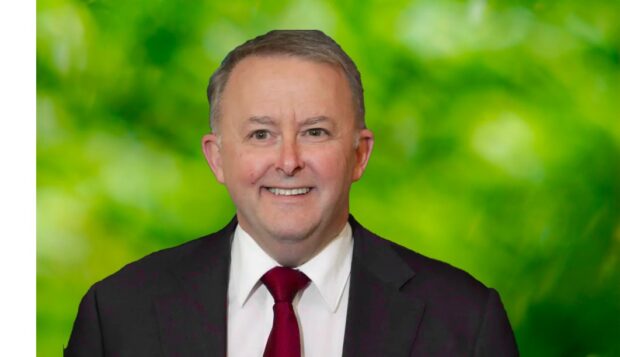 Fresh off the back of his party’s 43% emission reduction target, Opposition Leader Anthony Albanese has gone a step further, promising to deliver 43% across all policy areas in the upcoming election.

He said it wasn’t a new target, but rather an effort to enshrine in policy what the party has stood for for years.  “We like to fall a little bit short”.

While many have criticised the policy for lacking ambition, others say it is risky, given it requires the party to actually do something. But those within the party say they are confident the 43% effort policy will capture the public’s attention. “We think people will find it refreshing that we’re doing anything at all. Normally all we do is just ask where the PM is during a disaster until he turns up,” one Labor Party MP said.