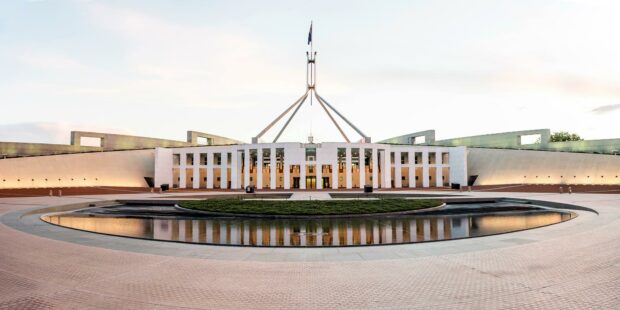 The Government has taken swift and decisive action in response to a damning report that found Parliament House was rife with sexual harassment and bullying, agreeing to work for no more than ten days per calendar year.

“This is the only way we can think of to reduce the incidence of harassment,” a spokesperson for the Government said.

The two-week parliamentary calendar received unanimous support across both houses, after which MPs decided to call it a day and hit the pub to “bring the chances of us groping someone today down to zero, at least on the Hill.”

It is unsure whether the shorter period will have the desired effect of reducing workplace harassment, or if MPs will cram more groping into the smaller window. However, MPs have expressed their willingness to work even less, or perhaps even not showing up to work at all.