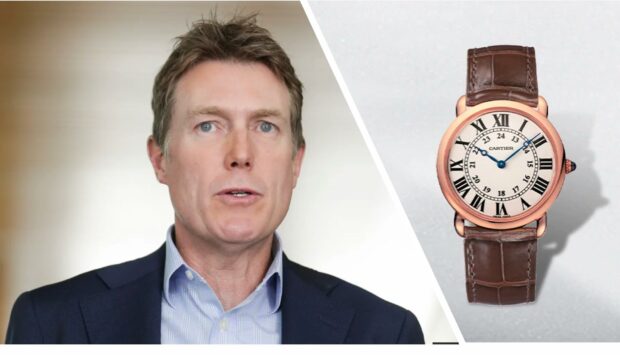 Former Attorney General, alleged rapist, and blind trust devotee Christian Porter has been forced to resign in disgrace after it was suggested he gave a watch to a staff member as a gift.

Prime Minister Scott Morrison said he was appalled by the accusations and that Mr Porter’s actions, if true, were immoral, potentially illegal and out of step with the public’s expectations.

“This is simply not acceptable,” a visibly angry Scott Morrison said today, calling for a full enquiry into the matter. “I expect better, the Australian people expect better. The idea that a minister of this Government would give a watch as a gift, to the value of two thousand dollars, maybe three thousand dollars, is reprehensible.

“Let’s see the outcome of the enquiry, but it is simply not appropriate for a member of the government to remain in position once he has been accused of these types of acts.

He said Mr Porter had been asked to resign immediately. “I have asked him to stand aside, and if he does not wish to do that then He. Can. Go!”