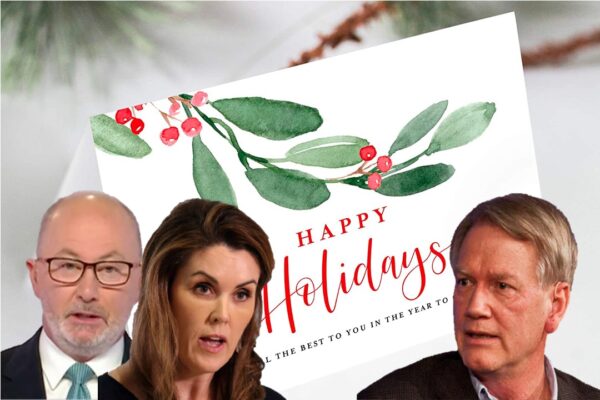 Greeting card company Hallmark has released a range of festive cards that replace the word ‘Christmas’ with ‘Holiday’ just to get on fuck around with the woke-obsessed presenters at Sky News Australia.

The news network, which has 7138 stories on its website that include the word ‘woke’ (not even joking), has put all of its regular programming on hold to discuss the issue.

The greeting card company confirmed it doesn’t expect to sell any of the cards – including versions that say ‘We Wish You A Merry Holiday Season’ and ‘Have Yourself A Merry Little Holiday Season’ – but says it was worth the investment just to see Chris Kenny, Andrew Bolt, Peta Credlin and others totally lose their little minds.

“We know no-one actually says ‘Happy Holidays’ in Australia, but we heard it would drive Andrew Bolt absolutely fucking insane, so we thought it was worth it,” a spokesperson for the company said.