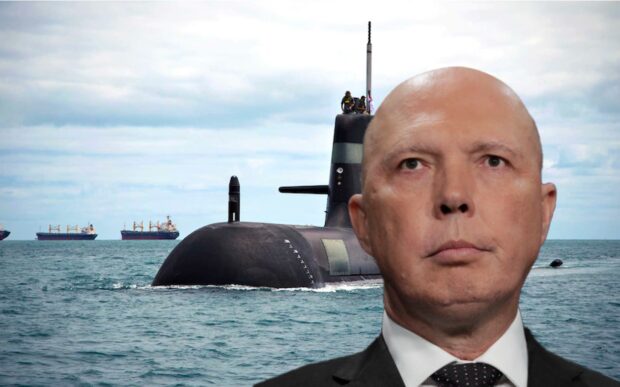 Defence Minister Peter Dutton has declared war on China but asked that the start date be pushed back to 2040 when Australia will receive the first delivery of its new submarines.

In declaring war, Mr Dutton said China couldn’t be left to simply do what it wanted, without expecting consequences.

“With the increased aggression of China in the region we’ve been left with no other choice than to launch a pre-emptive attack within the next 20 years or so, possibly longer depending on how our submarine contract negotiations play out over the coming eighteen months, and subject to us changing our minds again about which country will make them. As soon as we have our submarines, you’re fucked”.

He said China’s military was no match for Australia’s eight new submarines which hadn’t been designed yet. “China should think very carefully before doing anything rash. Based on the conversations we’ve had about this new arsenal – it looks very, very powerful. On paper”.