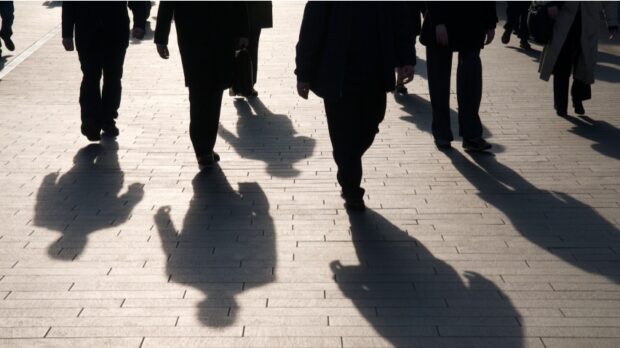 An increasing number of Australians are convinced that Donald Trump is secretly trying to defeat a satanic, cannibalistic paedophile ring operated by Hillary Clinton. But an even more outrageous conspiracy theory has emerged closer to home, which claims that a shadowy cabal is using its wealth to anonymously protect powerful men accused of rape and sexual assault.

Australian QAnon followers say the claim stretches credibility. “The idea that there is some secret underground group of people funnelling money into the legal cases of elected officials, without ever revealing their identity or the sums of money involved is so crazy,” one QAnon believer said. “It’s much more likely that there’s a government operative planted within the White House who is using 4chan to reveal the details of a network of underground tunnels used by Tom Hanks to traffic children”.

But believers of the ‘blind trust’ theory have pointed to obscure documents, available on the internet, such as ‘Hansard’ and ‘The Parliamentary register of pecuniary interests’. “It’s right there on the web. Not even the dark web. On the actual Australian Government website. It’s right in front of you!” one follower of the theory said.

Other theories claimed by the group include that the government is using secret spreadsheets to funnel money to marginal electorates. But QAnon followers say that is also ridiculous. “Don’t be so gullible! Just because it’s printed in the ‘Federal Budget’ and people within the government admitted to doing it doesn’t mean it happened. You’re crazy!” one QAnon follower said, adding “Have you seen this 3-hour YouTube video about how COVID-19 is spread through mobile phone towers?”