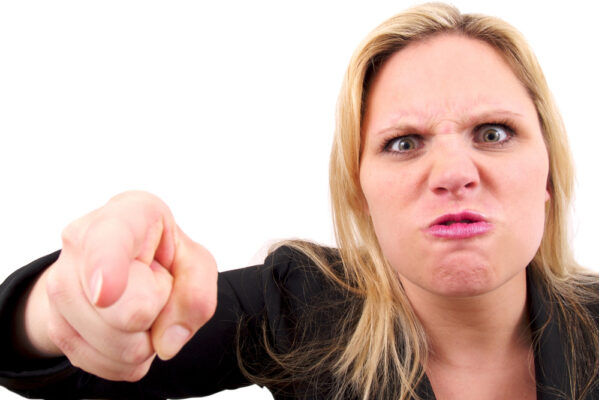 Scott Morrison has asked state governments to relax restrictions on unvaccinated people, arguing they should be afforded the basic courtesies they flat-out refuse to extend to their fellow citizens.

The PM has called the selective application of restrictions “unfair to the most selfish of those in our society” and that “it’s just wrong to expect someone to make the slightest effort in the interest of ensuring someone else’s elderly grandparents don’t die.”

He stood by the rights of the unvaccinated to be able to do something simple like ‘get a cup of coffee’ even though they refused to do something simple like ‘get a two-second injection’. He said he “wasn’t in favour of the government imposing restrictions, and would prefer to leave that choice up to businesses, because as we all know, businesses always make the right choice in respect to social welfare.”

He capped off his speech by stating that his government didn’t want to go around “demonising people with a different point-of-view, even if that point-of-view is the refusal to take a completely safe, free and effective vaccination for a virus that’s already killed five million people worldwide.”