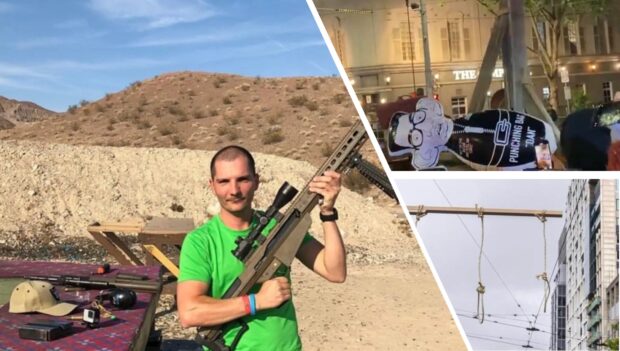 In an unexpected twist, a man who allegedly threatened to kill Dictator Dan Andrews is strangely still alive – a variation of the usual outcome experienced by those who declare their intentions to murder despots.

Hundreds of other protesters in front of Victoria’s parliament house openly criticised the dictator, saying they wouldn’t be voting for him at the next democratically held election.

“He is trying to distract us from his power grab by negotiating with minor parties, cutting fines for breaching public health orders in half, and slashing the timeframe for releasing the reasons behind pandemic decisions. Classic dictator distraction techniques,” a spokesperson for the protestors said.

Andrews has also been displaying worrying amounts of dictatorial behaviour in recent public actions as he makes amendments to bills based on opposition and minor party demands, and controls state media so it only says bad things about him.

The demonstrators vowed to continue their protests despite the State Government agreeing to amend the bill. They said their group would maintain its presence on the steps until they got bored or a new Marvel movie comes out.