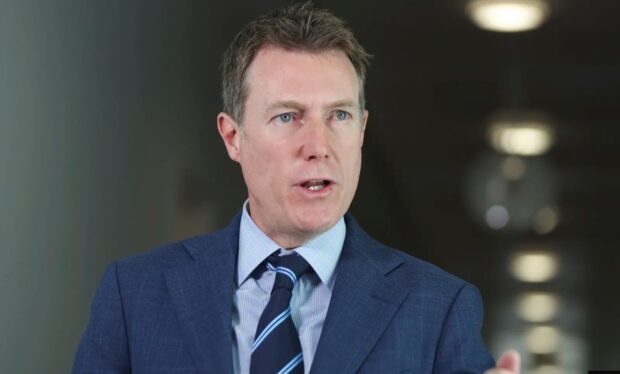 Former Government Minister and legal genius Christian Porter has apparently decided not to re-contest his seat at the upcoming election, telling friends it is a ‘massive victory’ for him to be forced out of politics against his will.

“To be so besieged by scandal that I am left with no other option but to bow out at the prime of my career – that’s a pretty big blow to my detractors. What a humiliation for them,” he said.

He said it felt good to win so big. “I did everything wrong and yet here I am, without a job. It’s a triumph”.

The former Attorney General said those who doubted him and attacked him should be embarrassed. “They said I shouldn’t be in politics. They said it was inappropriate for me to be in Parliament with these accusations hanging over me. They said I should resign. Well, well, well. Who’s got egg on their face now?”.

Porter will look to find work in Sydney as a barrister or, failing that, a barista.

Read ‘How to ruin your career in 3 easy steps’ by Christian Porter – exclusively in this year’s Shovel Annual.