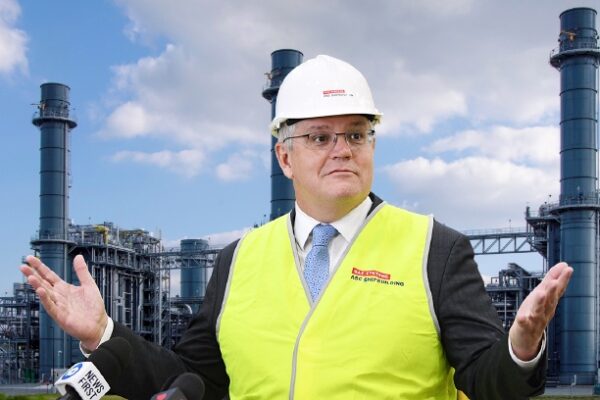 An innovative new form of capitalism, known as ‘can-do capitalism’, works by providing large tax-payer funded government subsidies to industries that would otherwise not exist in an open market.

An economist who spoke to The Shovel said a recent example of the new economic system – a $600 million gas plant that nobody asked for – illustrates how can-do capitalism works. “An investor, in this case the government, determines where future demand will be highest. It then ignores that opportunity, and instead assigns funds to a different industry that is threatening to withdraw party donations. It’s just a different way of thinking about the word ‘demand’,” he said.

He said there were some other important differences when compared with the traditional system.  “Unlike normal capitalism, which relies on market forces to determine the allocation of resources, can-do capitalism uses an advanced form of resource allocation known as ‘corruption’. The technique has been used to determine where key infrastructure – such as roads and sporting grounds – should be built”.

Another difference is the way prices are set. “Prices under this system can be higher, particularly if it’s for a parcel of land owned by the mate of a government minister”.

Can-do capitalism also has its own way of dealing with externalities, like greenhouse gas emissions. Instead of using a market-based system, such as a carbon price or trading scheme, it funds the polluters directly.