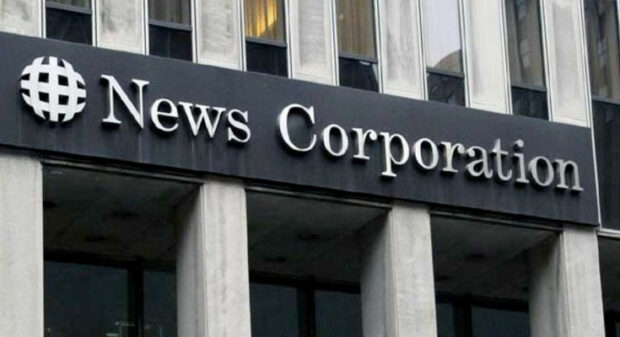 Media giant News Corp says it will be forced to sell off key assets, including the Australian Government, after it posted a $60.7 million loss in the most recent financial year.

News Corp, which owns a controlling stake in the Government, says it will look to offload stock to interested buyers. Mining magnates Gina Rinehart and Clive Palmer – who already own the National Party – have expressed interest in increasing their overall share.

The company blamed lower than normal dividends from their Government division, with a spokesperson saying they hadn’t received a $40 million grant for Foxtel for months. “While we do continue to see the benefits of lower taxes, we have seen a drop in overall performance in our Government holdings this year”.

He said the company was in constant talks with the Government about lifting its performance and didn’t rule out an about-face on the sale decision should revenue turn around.

The 2021 Shovel Annual is now on sale