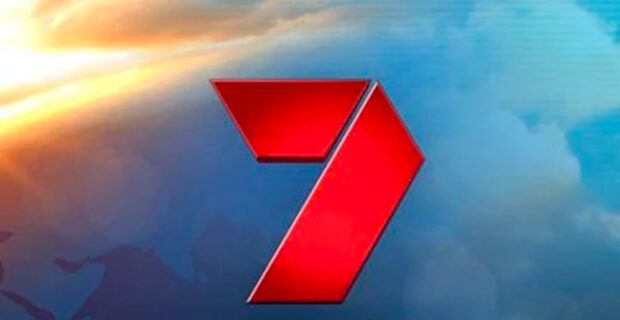 On the heels of falsely accusing an Indigenous man of abducting Cleo Smith, holding an all-white panel on the adoption of Aboriginal kids and exclusively blaming black players for England’s world cup loss, Channel 7 will just be leaving up a permanent, sweeping apology for whatever bigoted thing they did today.

“Listen, we could stop racial discrimination but that’s not great for business,” a spokesperson for the network said. “So the legal department decided we should leave a general apology for our behaviour up on the website at all times. Saves time.”

Channel 7 is taking other steps to be proactive in their regressive behaviour. They will now mail a guilty plea to the Australian Communications and Media Authority every month. There are also plans to pre-emptively pay every Indigenous person in Australia damages at the beginning of the financial year.

“The real solution would be that white Australians stop supporting this network,” the spokesperson said. “Luckily for us that’s not going to happen because we have the Olympics.”

At press time Channel 7 has just apologised for a Sunrise reporter donning a white hood and burning a cross as part of a weather report.