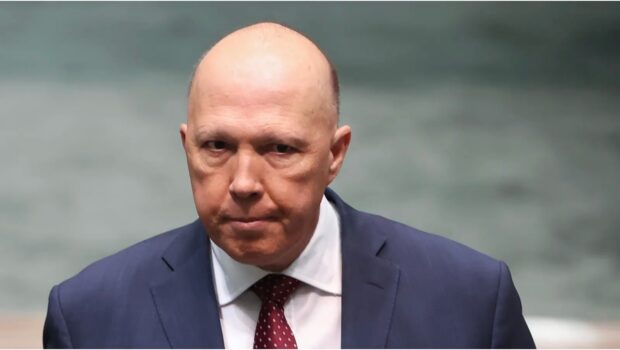 Peter Dutton has asked the French to stop having a sook about the submarine contract and instead focus on more important issues, such as the mean things people say about him on Twitter.

In a radio interview this morning, the man who is suing a refugee advocate over a six-word tweet said France should grow up and stop being a baby about it. “Now is not the time to be sensitive. Not while people out there are saying unkind things about me on Twitter,” the Defence Minister said.

Prime Minister Scott Morrison backed Dutton yesterday saying, “Australian politicians don’t have time for France to play petty politics over a paltry $90 billion dollar contract. Not when we have the real and genuine threat to deal with in our own country – opinions we don’t like. It’s time the Government got back to the job at hand of suing our own constituents.”

Dutton – who was once described by his wife with the glowing accolade of ‘not a monster’ – is currently suing a refugee advocate, in his latest attempt to prove to Australians he is not an absolute fuckwit (allegedly).