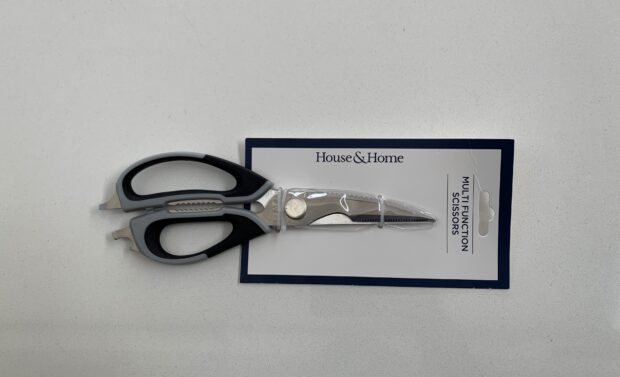 Mr Clayborn returned home and eventually opened the scissors with a chainsaw.