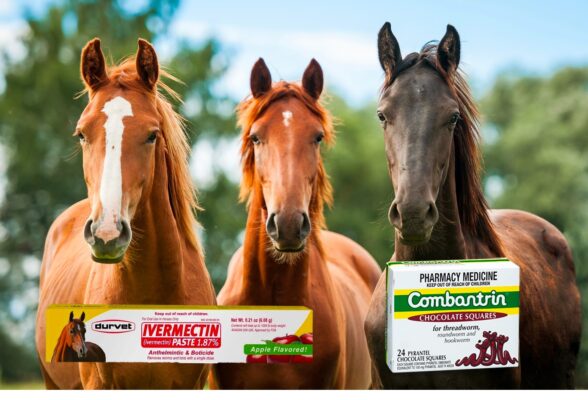 Saying it was a breach of their equine rights, a growing group of horses from this year’s Melbourne Cup say they will not take Ivermectin under any circumstances, and are demanding to be given a course of Combantrin instead.

One horse, who said he’d read a study on Google that showed that Combantrin was 95% effective in treating worms, said it was his body and his choice.

“You’ve got to do your own research on this. I’ve seen video after video on YouTube that very clearly lays out the evidence for human horse wormer, yet our trainers keep insisting we take Ivermectin.

“The sad thing is that so many other horses are just going along with it. Those horses are sheep”.

Another horse, who hosts a popular podcast, confirmed he would be taking Combantrin. “You’ve gotta do what’s right for you. And for me, that’s a 24-pack of chocolate square Combantrin from Chemist Warehouse. $12.99 why pay more?”

A smaller number of horses in the famous race say they don’t believe that worms even exist. “It’s just another plot by humans to control us. Next thing you know they’ll have us running around a circular track”.