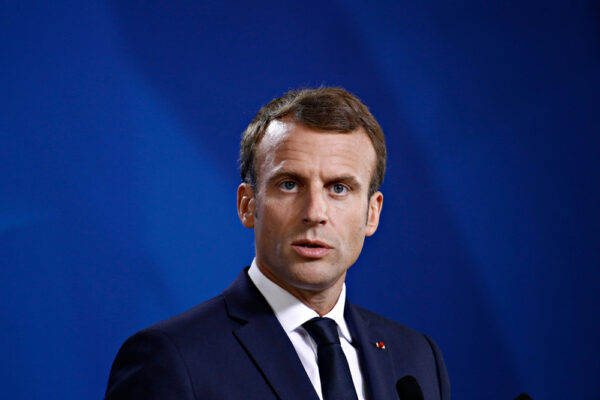 Saying it was a proven way to cement relationships, the Australian government has announced it will repair diplomatic ties with France by building a totally unnecessary Olympic-grade clay target shooting club in the 7th arrondissement in Paris.

The move comes after the French President Emmanuel Macron called Scott Morrison a liar, a claim which the Australian PM responded to overnight.

“I get it, he’s mad that I lied to him and deliberately misled him. But in my defence, that’s not because he’s French, I also do that to Australians. But I’m sure he’ll feel better after shooting some ceramics at an extremely expensive and unnecessary facility. You know what, we’ll even build a few car parks as well”.

The multi-billion dollar gun range was not Morrison’s first attempt at getting France back onside after the botched submarine deal. The PM first tried an awkward, forced photo op. When that didn’t work he then tried to convince Macron that a Sri Lankan family from Biloela was responsible, saying he was going to lock them up on Christmas Island.

The French President had mixed feelings about the new facility. “While the people of France are grateful for a new and extravagant venue to shoot small discs of clay, the Prime Minister should have done a cost benefit analysis and consulted the public before spending this money,” Macron said. “To use public money for your own political gain is incredibly unethical. It should be investigated. Perhaps by some sort of independent commission against corruption?”

When reached for comment the Prime Minister’s Office said the biggest story was definitely the stuff with Macron and not the fact that Australia was at a climate change conference with a plan that lacked any concrete details on lowering greenhouse emissions.