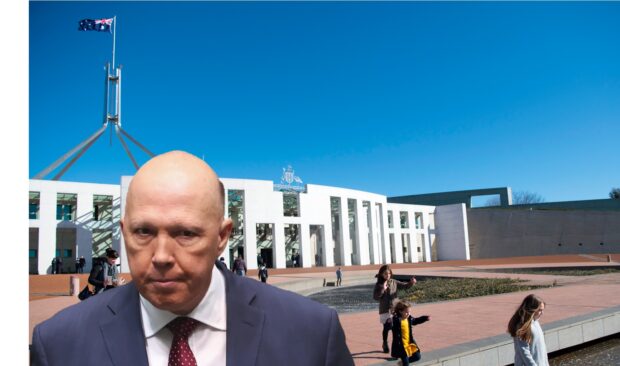 Holly McNavis, 14, said she won’t sleep tonight after seeing such a realistic portrayal of the member for Dickson. “I saw someone dressed up as Barnaby Joyce on last year’s trip, but this is next level,” she said.

In one incident, Mr Dutton – dressed to look like Defence Minister Peter Dutton – knocked on the door of a staffer. The staffer handed over food and treats and hid under his desk, begging the intruder not to play any tricks.