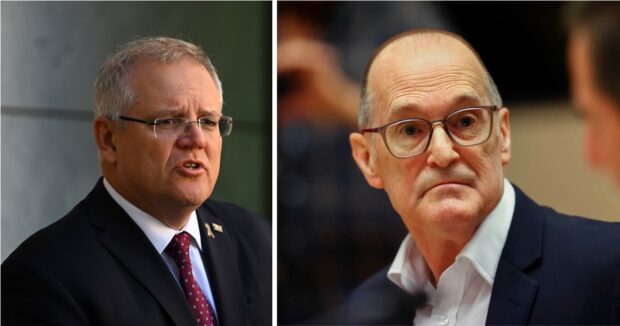 The Government’s new environmental policy relies on capturing and then burying thousands of tonnes of carbon emissions in the office of the Secretary of Prime Minister and Cabinet, new analysis reveals.

The Office has previously been used by the Government as a way of burying accusations of sexual assault and other potentially toxic issues. But this is the first time it will be used to suppress carbon.

A spokesperson for the Prime Minister said it was an innovative technique that had worked in the past. “Once something goes into Phil’s office, it’s never seen again,” he said.

Under the plan, Australia is expected to eliminate all accusations of carbon emissions by 2022.

Mr Gaetjens is yet to be briefed on the plan.