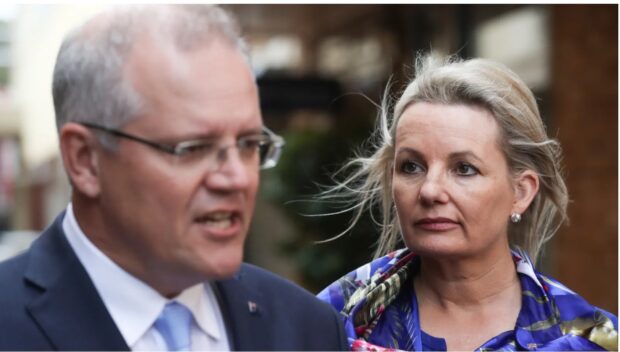 The Australian Government has started defamation proceedings after the environment claimed in a tweet it had been ‘completely fucked’ by current Government policy.

“How could I, or any member of the government, have had a detrimental effect on the environment when we weren’t even aware it was there?” she said in a pre-hearing statement.

“This is a malicious campaign against us, designed purely to gain attention. It’s no coincidence that, since that tweet, I am now seeing references to the environment everywhere. I even noticed it was in my job title”.

She said the environment was taking things out of context. “There’s no way coal mines and turning the CSIRO into a gas-industry front would be connected to environmental disasters. However, the environment has continued, through its own deterioration, to act as though it is.”

The environment will use a truth defence.