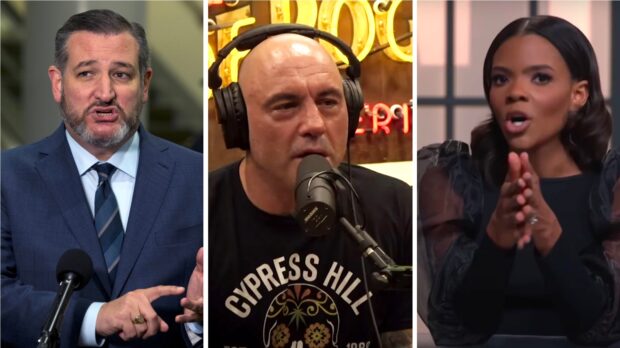 Australia has been labelled a “police state” by far-right pundits who live in a country where police murdering people is so common, each month needs its own Wikipedia entry.

The talking heads, all living in the United States – a country where the incarceration rate is four times higher than Australia’s, and where 1 in every 150 citizens is in jail, the highest rate in the world – have criticised Australia’s approach to managing the COVID-19 pandemic, calling it “tyrannical” without even the slightest hint of irony.

Speaking from a place of assumed knowledge, the critics have stated that they “want to save Australians from its government’s oppressive coronavirus strategies”, suggesting they implement the United States model, which has resulted in a per capita death rate thirty five times higher than Australia’s.

The commentators – living in a country where law enforcement can seize assets from individuals suspected of a crime without ever being charged – went on to describe the government’s efforts to ensure the public comply with health orders as “totalitarian.”

The pundits also described attempts made to track compliance with home quarantine as “Orwellian”, while describing an estimate that 5 percent of American prisoners (totalling 120,000 people) are innocent as “not at all Orwellian”.