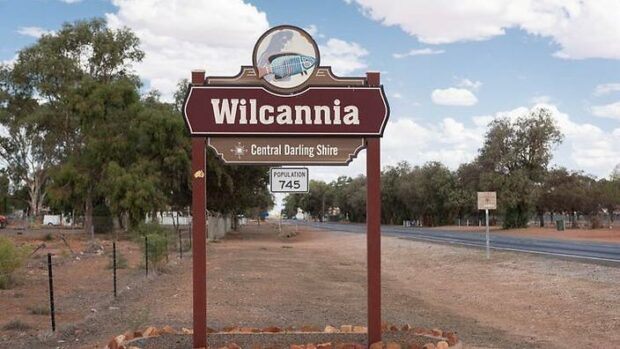 Following allegations that former premier Gladys Berejiklian set aside millions of dollars for a project in her secret partner’s electorate while she was Treasurer, many in Wilcannia are wondering which cabinet members they have to screw in order to get adequate funding for their community.

“That’s the official application process isn’t it? I mean, I don’t usually go for chinless, white toffs, but I’m willing to take one for the team if it means we can finally get funding for vital projects,” said Wilcannia resident Annie James. “Except I won’t go near Paul Toole, you have to draw a line somewhere.”

Although some are concerned that a secret affair with a member of Parliament could lead to another ICAC investigation, locals have been quick to point out that government inquiries in remote and Indigenous communities never lead to any concrete action.

“The idea that sleeping with a cabinet member would secure funding is laughable. All budget decisions are made based on firm economic reasoning. It’s just that housing and water treatment isn’t as essential as a gun club,” treasurer Matthew Kean said, adding “particularly if that gun club is going to be used by white, National party voters.”

While no one at the Premier’s office would comment on rumours of an affair to secure funding, many sources within the government say they do intend to fuck remote communities.