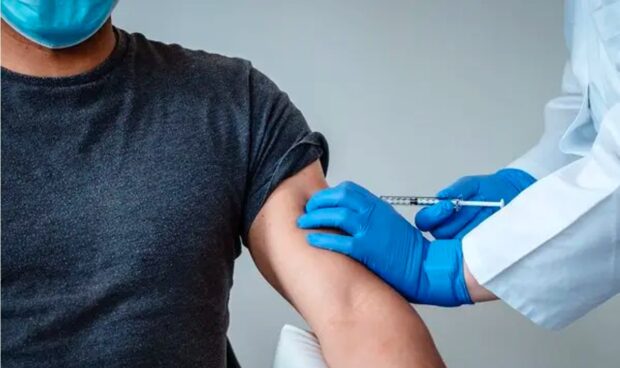 The Federal Government has discovered a remarkable new way for increasing the uptake of the COVID-19 vaccination, which involves making the vaccination available for people to get.

In a media conference this morning Health Minister Greg Hunt said the finding had stunned his department. “Six months ago, when we didn’t have vaccinations for people to get because I forgot to buy them, the uptake was concerningly low. But as soon as we had vaccinations, all of a sudden there was a spike in uptake. The correlation is incredible”.

He said the evidence was compelling. “We’ve looked at this in some detail now, and our studies have shown that 100% of people will not get a vaccination if there isn’t one available to them”.

The Health Minister said the Government had considered other incentives, such as lotteries or cash payments, but accidentally stumbled on what he says is an even more effective measure. “People will simply refuse to roll up their sleeves unless there’s a vaccine there for them to take. It’s that simple”.

Mr Hunt said the findings could have implications for future health initiatives. “The message here is very clear. If you do something, something will happen as a result. When you don’t do something – like order a vaccine when you’ve received an email from a major pharmaceutical company – nothing will happen. We’ll be considering that in future initiatives”.