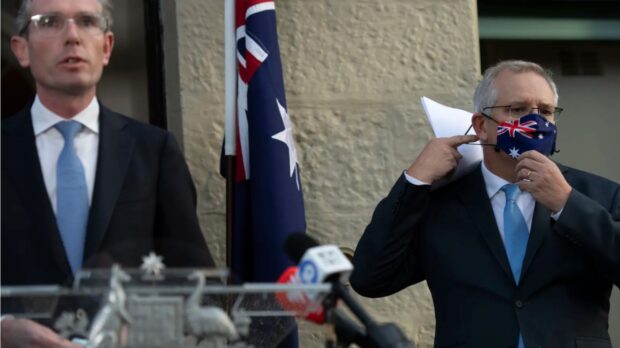 Scott Morrison – a mid-level bureaucrat from the south Sydney electorate of Cook – was told this week that he will be attending the Glasgow climate talks on Australia’s behalf, after a decision by new leader Dominic Perrottet.

Mr Perrottet, who also announced changes to Australia’s border policies this week, said Mr Morrison was chosen because he had a clear diary next month. He said he was awaiting for final approval from the National Party before signing off on the appointment.

Critics say the decision to send a junior member of government shows Australia isn’t taking the issue of climate change seriously. “This Morrison person has very little influence or sway within his own country, he seems an odd choice to send to a national conference,” one government source said.

Mr Perrottet said Morrison would be there on behalf of all Australian fossil fuel companies. He also announced that Australia would be reverting to its former deal with France to build submarines.