CLOSE
The Nation
Man Announces Plan To Do His Job 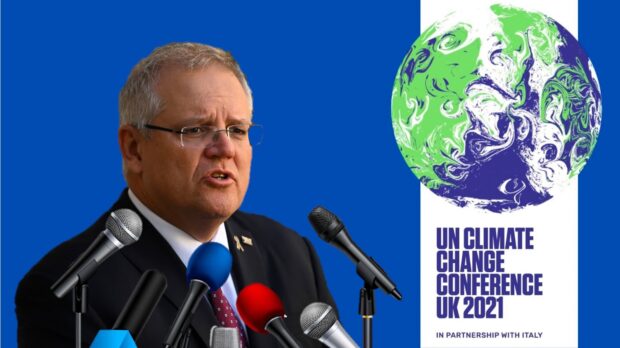 A Sydney man has called a press conference to announce that he will be attending work next month.

The 53-year-old had been deliberating for weeks about whether to go to work for a few days in November and – after consultation with his wife – confirmed today that he would be doing so.

In a televised press conference, followed up by a media release and a round of radio interviews, he said he should be congratulated for choosing to carry out the tasks listed on his job description.

“One of the tough things about being in this job, is that there’s often this expectation from people for you to actually do things,” he said.

“As I’ve always said, it’s not my job to do my job – that’s someone else’s responsibility. But on this occasion, I’ve decided to do roll up my sleeves and lend a hand, to chip in. Because that’s what Aussies do:.

He said he hoped to tie in a side trip to visit the grave of a relative he’s never met.