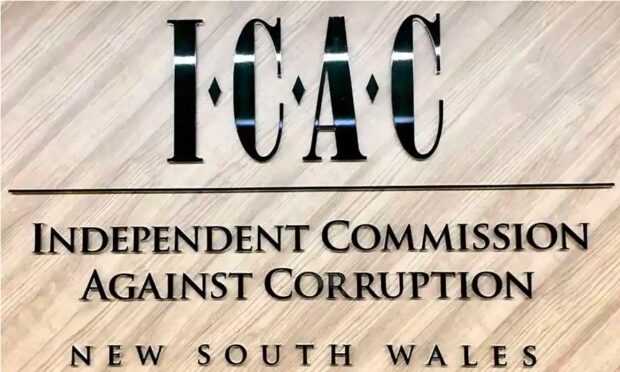 ICAC says if it had its time again it would have worked more closely with the former NSW Premier to compare diaries before launching corruption allegations into her behaviour.

A spokesperson for the Commission apologised for the overly formal way in which the scheduling was developed. “When you’re investigating corruption, it’s accepted practice that you have a chat with the accused person first, see how they’re feeling about things, maybe throw around a few ideas about how the process could run, then compare diaries to see when there’s a convenient opening. But on this occasion we failed to do that,” an ICAC spokesperson said.

“We apologise to Ms Berejiklian that this alleged misuse of $5 million dollars of taxpayer money has been so inconvenient for her”.

The spokesperson said normally they would do everything they can to make the accused party feel at ease. “We feel it’s important for people to be able to set their own corruption investigation schedule. We should have waited until Ms Berejiklian was feeling ready. She clearly wasn’t in the right frame of mind for these accusations on Friday – a year after they first came to light. How insensitive of us”.

The Commission said in future it would only launch proceedings with the approval of the accused party.