CLOSE
The Nation
Where Are We Going To Hear Pauline Hanson’s Views Now? 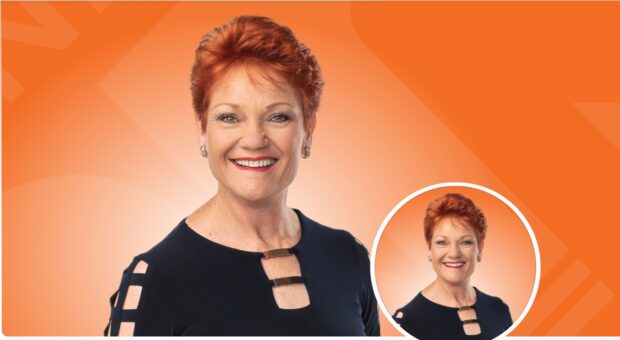 A special editorial by THE AUSTRALIAN

You’ve no doubt heard by now that Pauline Hanson has been cancelled. An angry mob of Twitter users got wind that Jessica Rowe had recorded a podcast featuring the Queensland Senator, and the knives – quite literally – came out. Twenty-four hours later the podcast was gone.

Some would say that Rowe – an intelligent, independent adult – was making an informed decision based on personal reflection and the reality of market forces. But we wouldn’t say that. It wouldn’t fit our narrative.

This was cancel culture gone made. This was freedom of speech quashed. Angry woke twitteratis arrogantly thinking that they have the right to express their opinion that racism is bad.

And now we’re left with implications to our democracy of another voice silenced. Because apart from her TV interviews, parliamentary speeches, social media posts, news reports, newspaper articles, reality show appearances, book deals, media stunts, campaign events and radio interviews, it is unclear how we’re going to hear from Pauline Hanson now. A women who, for 25 years, has constantly been silenced.

Sure, Ms Hanson is not for everybody. But something in our society is lost when we’re restricted in the number of ways we can get a racist perspective on the day’s events. When the only place we can go to hear about the dangers of vaccinations or Muslims is on a free-to-air commercial breakfast show.

We need to hear from all voices. It’s time to shut the Twitter mob down.

Unlike other satirical news organisations such as The Australian, The Shovel doesn’t get government funding (we also pay tax). So if you’d like to help us keep doing what we do, you can chip in here.