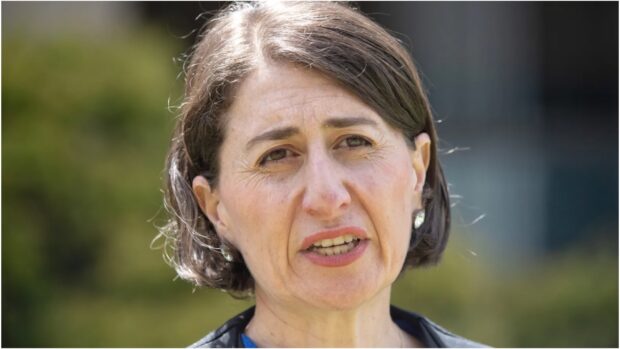 Former NSW Premier Gladys Berejiklian says she wants to take a break from the high-pressure and constant scrutiny of state politics by running for a seat in the Federal Coalition Government.

In an emotional speech today, Ms Berejiklian said it was time to take a step back and do something less demanding. “After four and a half years in the top job, I need to give myself a rest. I need a break from the expectations, the daily press conferences, the scrutiny and the anti-corruption hearings. In short, I need to spend some time on the Liberal Party front bench in Canberra”.

She said being held accountable to the electorate day-in-day-out took its toll. “It’s gruelling. As a member of the Morrison government, that’s one less thing I’ll have to worry about. Perhaps I could become Health Minister or Attorney General – something where you don’t need to be answerable to the people for every little thing. Or every big thing”.

The former Premier said the prospect of being held accountable for corruption also weighed heavily on her. “Which is why I need a spell as a federal Minister, just for a bit of me time”.