CLOSE
World
Boris Johnson Reminds Nation That Shortage Crisis Is “100% Made In Britain”, In Patriotic Speech 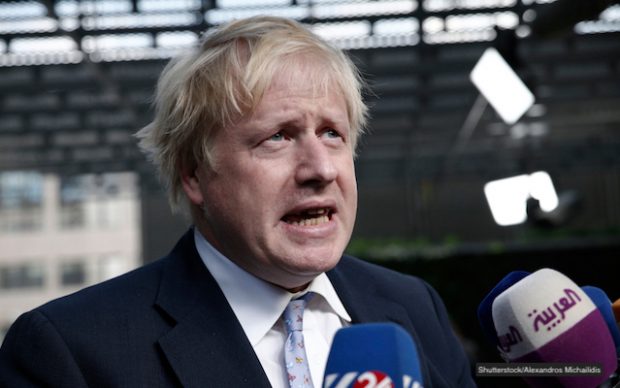 In a rousing speech, Prime Minister Boris Johnson has reminded his countrymen and women that the current fuel and food shortage is British designed, British made and uses 100% British ingredients.

“This is what home-grown ingenuity looks like,” he said in a televised speech to the nation.

“When you go to the supermarket today and there’s an empty space where fresh meat should be, you can be proud to say, ‘that’s British made’. When you go the petrol station to fill up, you can be reassured by the fact that the empty bowser contains nothing imported whatsoever.