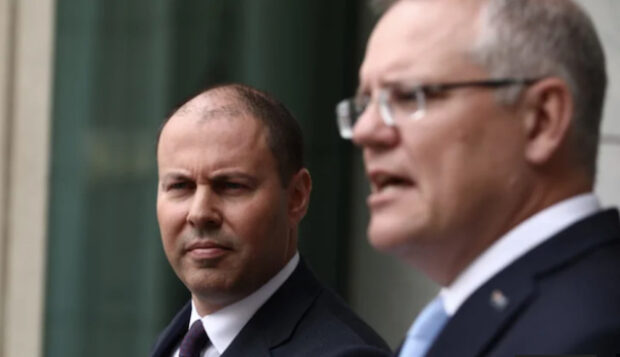 The COVID-19 disaster payments will be scrapped once the Morrison Government is confident it will win the next election, Josh Frydenberg has confirmed.

Since the introduction of the Delta strain, the Federal government has engaged in a careful balancing act – trying to clinch the next election while putting as little money as possible in the hands of down-on-their-luck Australians, so that money can go to the places that really need it, like billionaire political donors, conservative think tanks and slush funds.

Mr Frydenberg said that the payments were never intended to be permanent. “The disaster payments have always been designed as a short-term measure to placate people for long enough for them to forget that the Federal Government was responsible for the disaster in the first place. Once people have sufficiently shifted their blame to state governments, then the disaster payments will no longer be required”.

The Treasurer said those living in ‘hotspots’ – also known as marginal electorates – would still be able to access disaster payments in the coming months, in the form of car parks and sporting facilities.

As of this week, 46% of voters polled nation-wide expressed interest in receiving a third dose of a Morrison government.