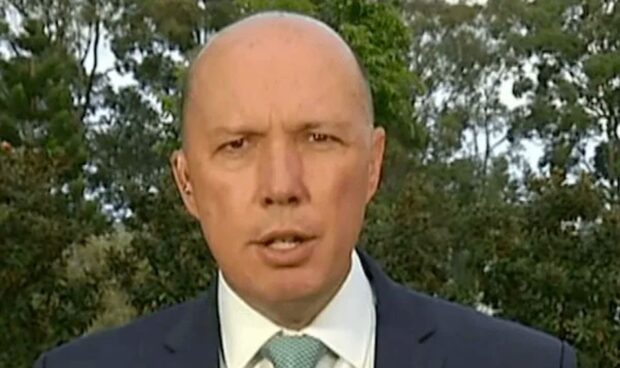 In a radio interview this morning, Mr Dutton said he remembers a time when people in Melbourne had been afraid to leave their homes. “It was terrifying. Men roaming the streets, damaging property, shutting down traffic, smashing in windows. Entire streets of Melbourne under siege. Luckily that’s all stopped,” he said.

Asked about his opinion on the actual riots taking place in Melbourne right now, Mr Dutton said they were ‘different’. “They’ve just got a different feel to them, haven’t they? Can’t place why”.

Victorian Opposition Leader Matthew Guy said he was also pleased the African gangs had disappeared, although warned Victorians that they may re-appear before next year’s state election.