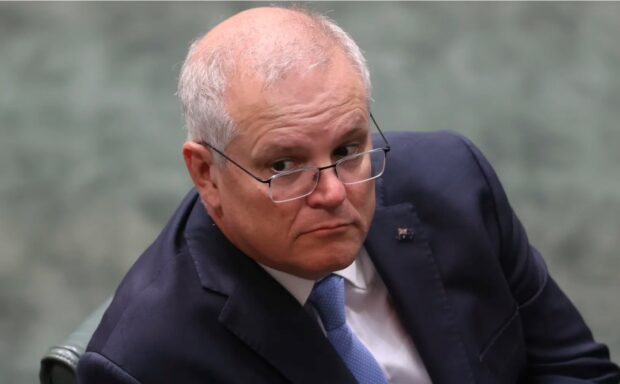 Scott Morrison has asked Department Secretary Phil Gaetjens to launch an urgent investigation, after rumours emerged that there may be Ministerial Standards in his government.

While those familiar with the government believe it is very unlikely that Ministerial Standards would be found, the PM said it was important to run a full and proper investigation into the claims.

“I myself have not seen any evidence of the Standards – I was totally unaware of them until they were brought to my attention yesterday. But others may have been. So we need to make sure that there isn’t a hidden culture of morality bubbling away beneath the surface. We will not leave any stone unturned”.

Mr Gaetjens will be given wide terms of reference, tasked with determining who, if anyone, has seen the Standards, how they may have been used and how they found their way into the government.

The report is due in 2025 and will not be released to the public.