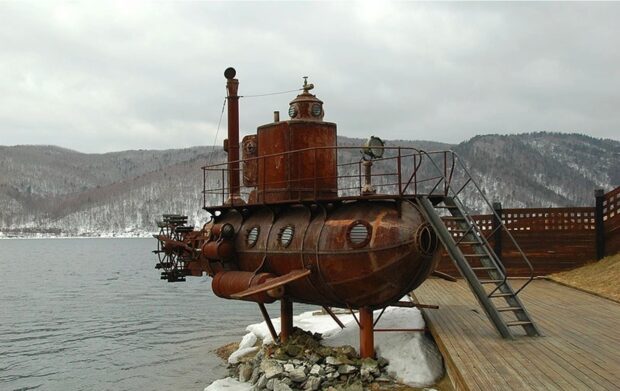 The $90 billion submarine project, announced by Scott Morrison today, will actually just be a delivery of second hand submarines from Poland and Singapore nine months after the contracted completion date, new analysis by The Shovel has revealed.

While the PM said Australia would receive a significant number of submarines as part of the deal, a closer reading of the contract shows he just made that up.

“Britain and the US will immediately receive their submarines, but there is actually no provision in this contract for Australia to receive anything at all for at least 70 years,” an expert familiar with the contract said.

“So while Mr Morrison may have said we are at the front of the queue, what in fact will happen is that he will go shopping around on eBay at the last minute desperately trying to source a few second hand subs that are about to reach their use-by date”.

Mr Morrison did not comment on the details of the contract but made it clear it was not a race.

Thanks to Daniel (@Dan_InTweetForm) for the headline idea.