CLOSE
The Nation
Daniel Andrews Refuses To Scrap 9pm Curfew But Agrees To Let Melburnians Read In Bed Until 9:30 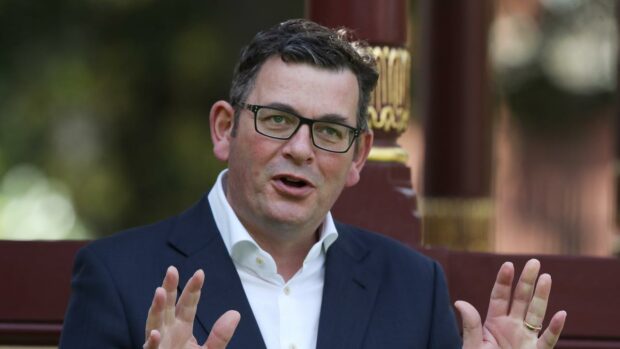 Victorian Premier Daniel Andrews has resisted calls to scrap Melbourne’s 9pm curfew, but has offered a compromise that would allow Melburnians to read quietly in bed for half an hour.

Mr Andrews used his daily press briefing to announce the new privilege, saying it was on the proviso that it wasn’t taken advantage of.

“This is not an invitation to stay up all night; it’s not about being on your phone watching movies. It’s about reading a book. Then that’s it; it’s lights out,” he said.

Despite persistent and dogged questioning for days, Mr Andrews has not budged on the strict curfew. When asked why, he said he wasn’t going to go into the reasons why because you know why and we’ve been through it plenty of times before.