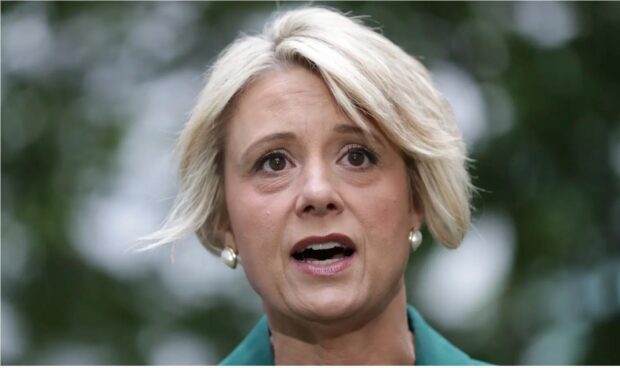 The Labor Party says it is committed to giving opportunities to people from all walks of white middle class life, with a new push to encourage people from non-traditional white backgrounds to nominate for pre-selection.

Confirming that Kristina Keneally will nominate to contest the Western Sydney seat of Fowler at the next election, a spokesperson for the party said it was the first time a white middle class woman of United States descent had contested a seat in the House of Representatives.

“This is a game changer. What this does is make it easier for other people from minority white backgrounds to enter politics in the future. Who knows, we may have someone born in Canada willing to put their hand up at the next election”.

He said Ms Keneally was the perfect candidate to represent the communities Western Sydney. “These people, many of them of Vietnamese descent, have never had anyone who looks like them represent them before. And they still won’t. But it’ll be fun to have someone with an American accent in Parliament”.

Ms Keneally said she was looking forward to representing the electorate and was committed to solving the factional Labor battles most important to the people of Western Sydney.